Today we're starting a new format on the blog: introducing four interesting artists that will exhibit at Supermarket 2015! The first artist is Warren King whose life size cardboard sculpture "Shaoxing Group, China" will be shown by gallery Detroit Stockholm.

Hi Warren! Who are you?
Hi! I'm Warren, and I do sculpture, mostly figures using cardboard from boxes. I'm pretty new to the art world -- I only started doing it seriously about 2 years ago when I moved to Stockholm. Before that, I worked at software companies doing data analysis for big corporations, and before that I was a structural engineer designing stadiums and office buildings. Nowadays I cut cardboard full time.

Could you tell us a little bit about ”Shaoxing Group, China”?
That project started after a visit to my grandparents' hometown in China. It was my first time in China, and as we wandered around the streets we met some elderly residents and stopped to chat. As it turned out, these people knew my grandparents from 50 years ago. It was very profound -- the sense of having lost touch with this part of my past, and then rediscovering it by chance. So this series of sculptures -- which is an ongoing project to recreate the residents of that village one person at a time - is sort of an expression of my attempts to understand those connections.

What do you look forward to the most at Supermarket?
I've only exhibited once before, and that was a bit scary. Coming from a very technical background, I'm not used to putting creative output into the world for strangers to scrutinize, especially stuff as personal as this. But it was really amazing to see all of the different, unpredictable ways people react. Supermarket is on another level completely, and the people who attend are typically open-minded and looking for something new, so I'm looking forward to experiencing the reactions from that crowd. And of course, like the other attendees, I'm excited to get immersed in the diversity of ideas, motivations, disciplines. Which also happens to be why I joined Detroit Stockholm. 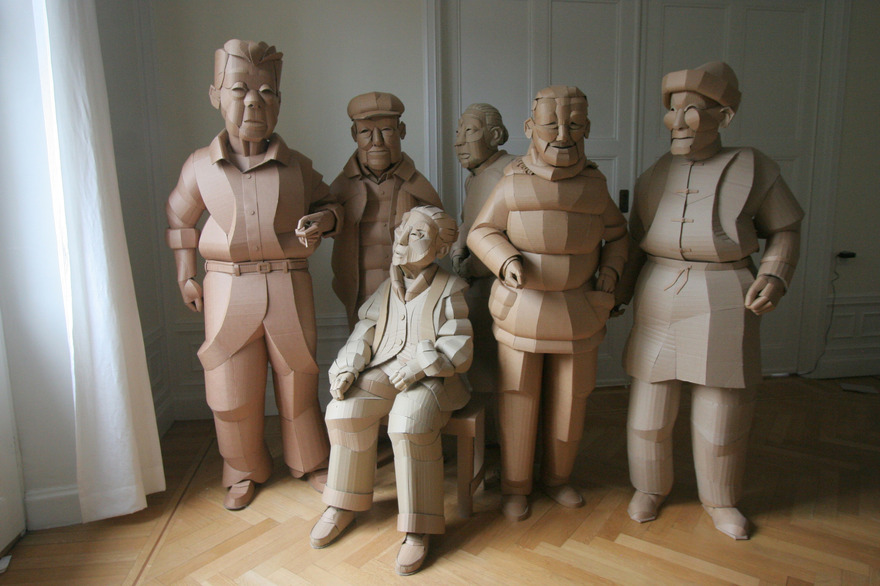 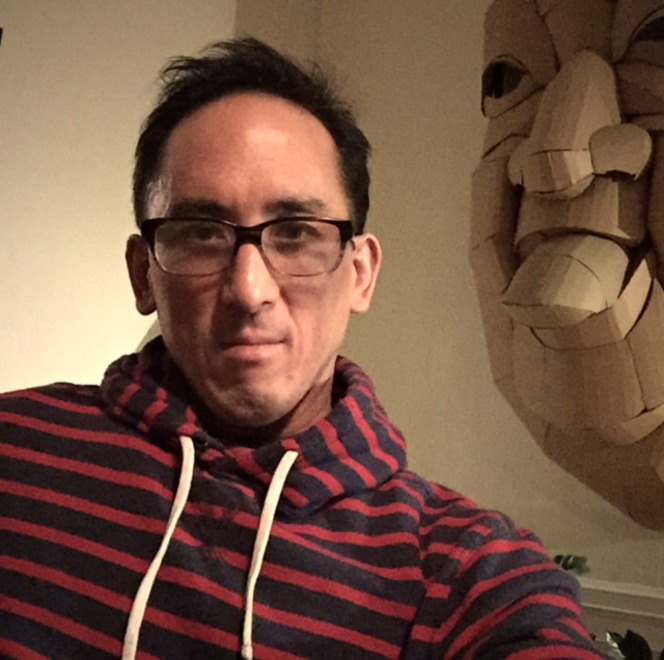