Q&A with Alicja Kaczmarek from Centrala

Centrala from Birmingham, UK is the only publicly funded gallery for Central and Eastern European art in the UK, and the only such space outside London with a national and international reach. We spoke to Alicja Kaczmarek, the founder and director of Centrala, about the space’s main concepts and her expectations of SUPERMARKET 2019. We also inquired about the collaborative exhibition that they are bringing to Stockholm in April which features a mix of artists from the UK and Sweden, working together with one of this year’s associate galleries, Studio44 from Stockholm.

Could you tell us a little bit about your space?

Centrala is a unique, multi-functional space consisting of a gallery, event space, café and meeting rooms. We are space for people to come together, be creative and engage with the arts, culture, history and social politics of Central and Eastern Europe.

We are the only organisation of our kind in Arts Council England's National Portfolio and the only gallery to focus on socially-engaged art and artists from Central and Eastern Europe. We are open and accessible to a wide range of audiences, providing opportunities to engage with Central and Eastern European culture as well as an eclectic array of art, music, talks and events.

What is your exhibition project The Digital Diaspora about?

The Digital Diaspora is an international exchange exhibition organised in collaboration with Short Circuit* and Studio44 from Stockholm. The exhibition is based on the topics of unity and division and the project lays particular emphasis on Europe as its arrival marks thirty years of the fall of the Berlin Wall and the subsequent overthrow of Communist rule. Providing an opportunity to reflect on the collapse of the Soviet Union and the opening up of Eastern Europe, the exhibition also takes place during the British Exit from the European Union. Through performative action and immersive and interactive measures, the artworks directly respond to the current socio-political climate of the continent by addressing key issues of migration, borders, territory, cultural identity, belonging and isolation. Most artists in the exhibition reveal a deeply personal connection to their work through direct associations with their cultural backgrounds, personal histories or relationships cultivated over many years of ethnographic research. Mirroring the physical movement of the diasporic communities, the artworks will also migrate in an attempt to bypass physical boundaries and establish more human and digital connections. This innovative structure requires artworks to arrive at each exhibition venue independently using the internet as a conduit.

Artists working with digital media and moving image have been selected as their interdisciplinary mode of practice produces work in a pre-digitised format. Artworks will be transported via the internet to re-materialise at the Studio44 exhibition space in Stockholm. This process aims to provide aesthetic cloning of the same grouping of works as they are received at both venues. It proposes a fluid, experimental approach of exhibition-making that allows the artworks to continually ebb and flow between physical and virtual forms and thresholds. This method enables the sharing of new ideas, draws connections between artists across geographical boundaries, attracts new audiences and allows for the diffusion of knowledge and local cultures. It meanwhile opens up a continued international dialogue between artists and curators and ultimately promotes transnational partnership and mobility.

You are participating in SUPERMARKET for the first time. What do you look forward to the most?

SUPERMARKET is an excellent opportunity to meet curators from galleries, project spaces and artists’ initiatives from all over the world. We are looking forward to building new networks on Central and Eastern Europe art scene, exchange our ideas and perception of today’s reality with people who are engaged in art. Now the most critical issue for us is socio-political climate, especially contemporary issues of migration, borders, territory, cultural identity, belonging and isolation. Taking part in Supermarket 2019 – Stockholm Independent Art Fair, we want to pay attention to all these issues, which play a vital role in social life.

* Short Circuit is an international platform for collaborative practices in digital art and moving image, developed and directed by curator and producer Aly Grimes. 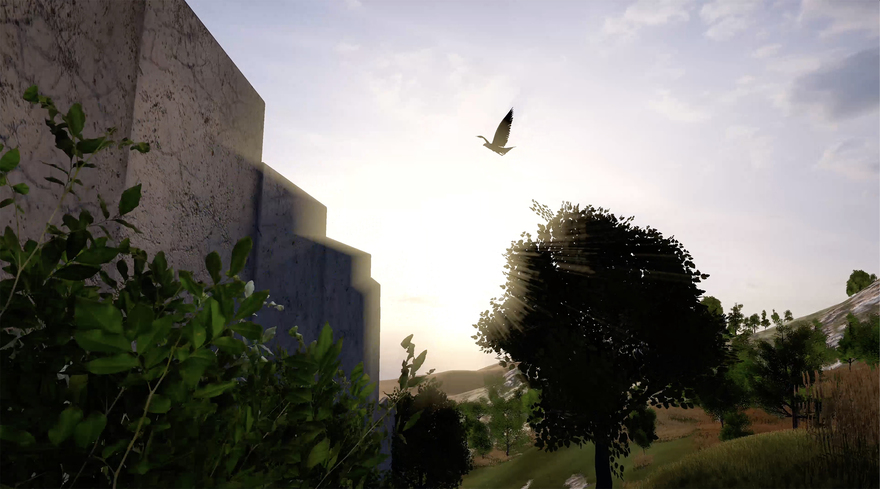 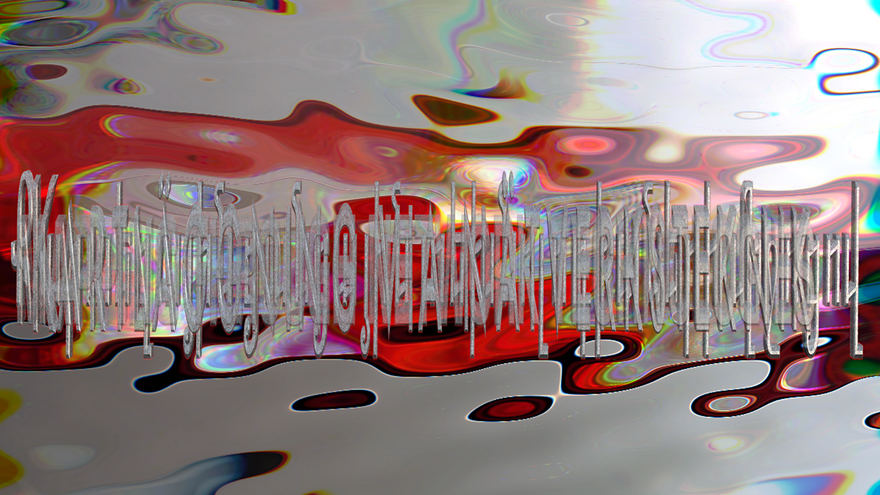 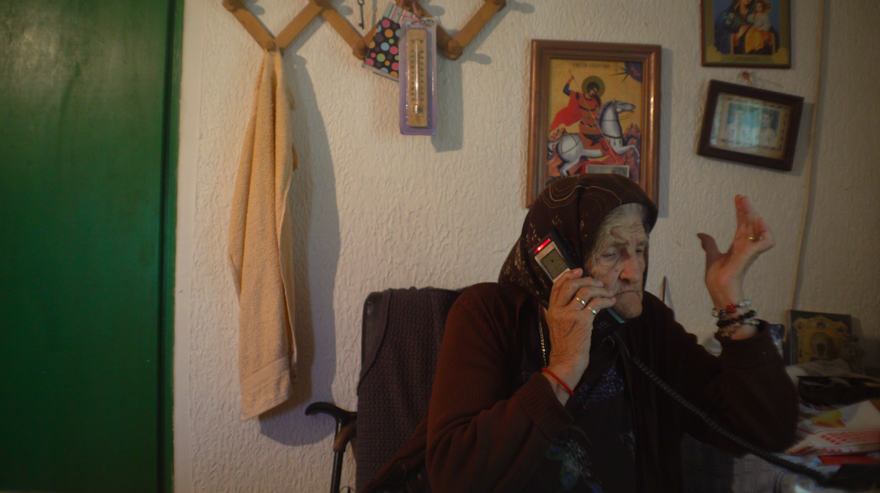 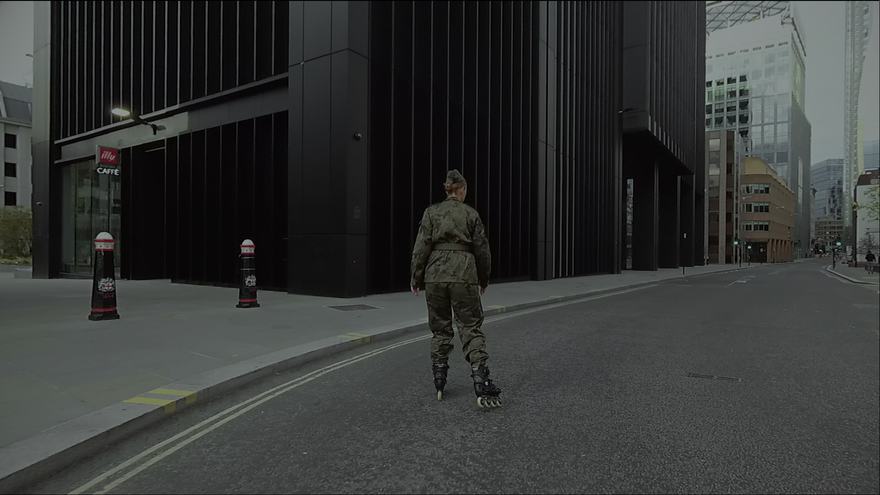