Yesterday Supermarket opened and it was a day full of activity! The doors opened at 11 for the first visitors and they kept coming all day. We got a jumpstart from the coverage by several newpapers and other media, among them DN, SvD, ABC news, Sveriges Radio, Aftonbladet and Expressen.

Some of the highlights during the day:

Konstsoffan – the panel discussion led by KRO with party leaders and culture policy spokespersons was a success! Swedish public television was there filming it and the seminar also generated a debate on Twitter, especially after the representative from Moderaterna (the ruling right-wing party) said politics does not need to focus more on art and culture.... Supermarket adressed Moderaterna and questioned them about this statement. Konstsoffan will be aired on SVT Forum on Feb 21 11:30-13:30, do not miss it!

Dror Feiler continued the political theme with an intriguing "agitation performance" at Red Spot.  Video clips from Ship to Gaza and Israel/Palestine were mixed with political statements and saxophone.

An art piece by Gabriel Parniak from Canadian gallery Ed Video caused quite the stir on internet, generating over 400 comments and nearly 250 000 views on Reddit. On Friday, Huffington Post wrote an article about it: http://www.huffingtonpost.ca/2014/02/14/tim-hortons-art-gabriel-parniak_n_4788724.html

We have also seen spontaneous performances and an ongoing live performance in a gallery on the 3rd floor where the artist Matilda Haggärde is building herself into a cocoon of clay.

There have been interesting talks and a lot of networking! Tomorrow we’ll do a summing up of today, day two at Supermarket! 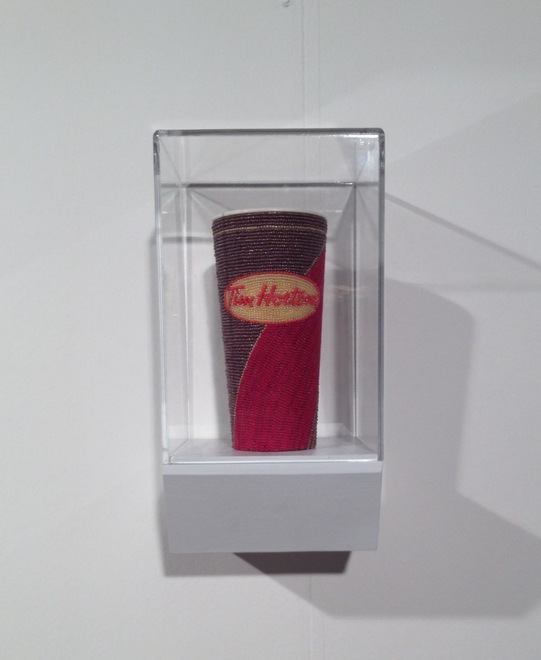 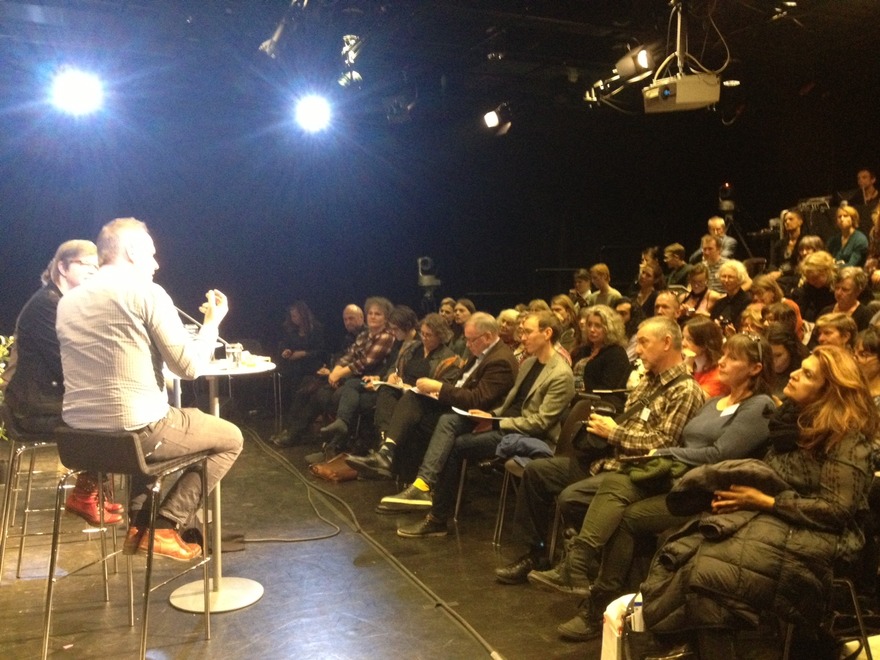 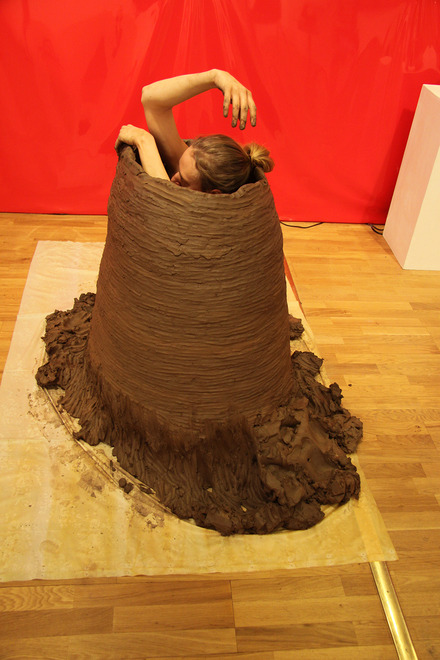 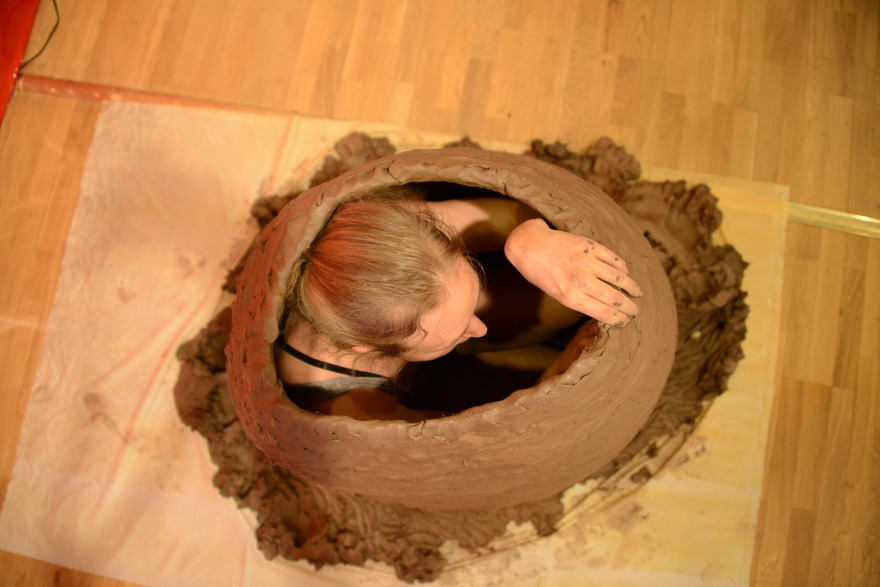 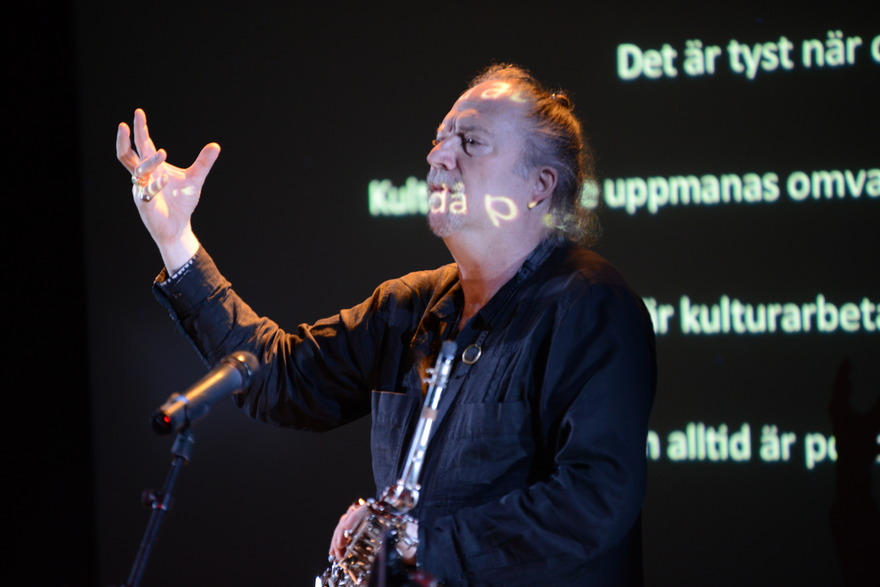 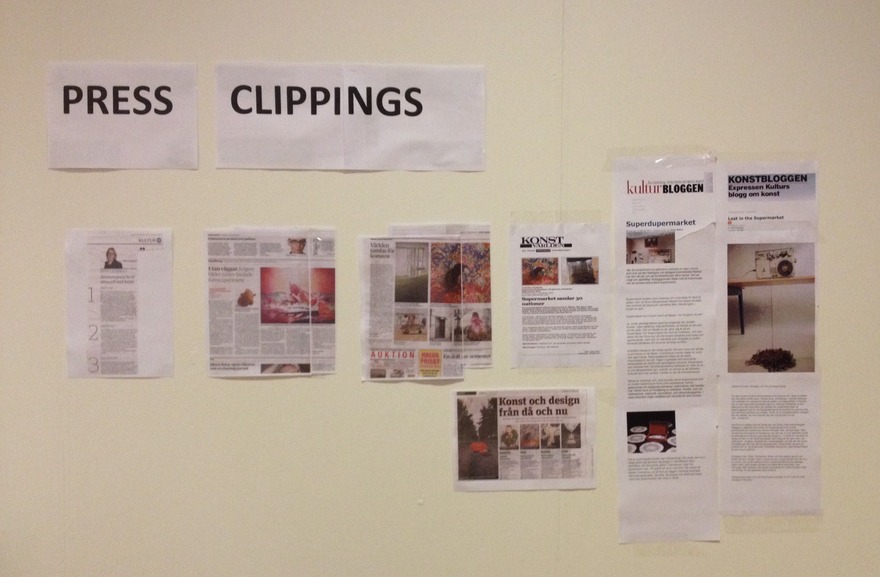